Trump’s Won the Republican Nomination – Or Has He?

Donald Trump is the last candidate standing in the Republican Primary Election. This became evident with the withdrawals from both Ted Cruz and John Kasich in wake of last week’s primary in Indiana. So, does this means Trump will become the Republicans’ candidate for President? Not necessarily… END_OF_DOCUMENT_TOKEN_TO_BE_REPLACED 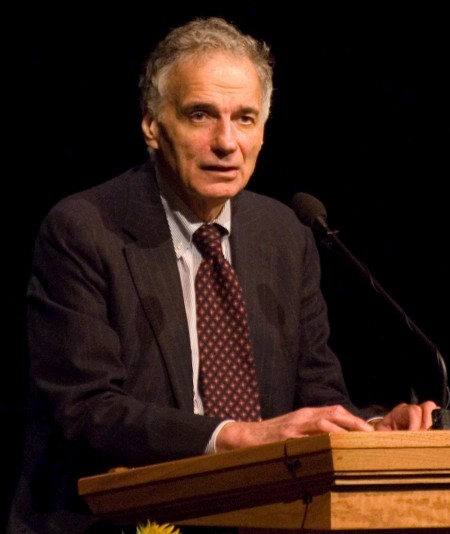 The United States has a two-party system. However, a candidate can still run for president without representing either the Democratic- or Republican party. END_OF_DOCUMENT_TOKEN_TO_BE_REPLACED