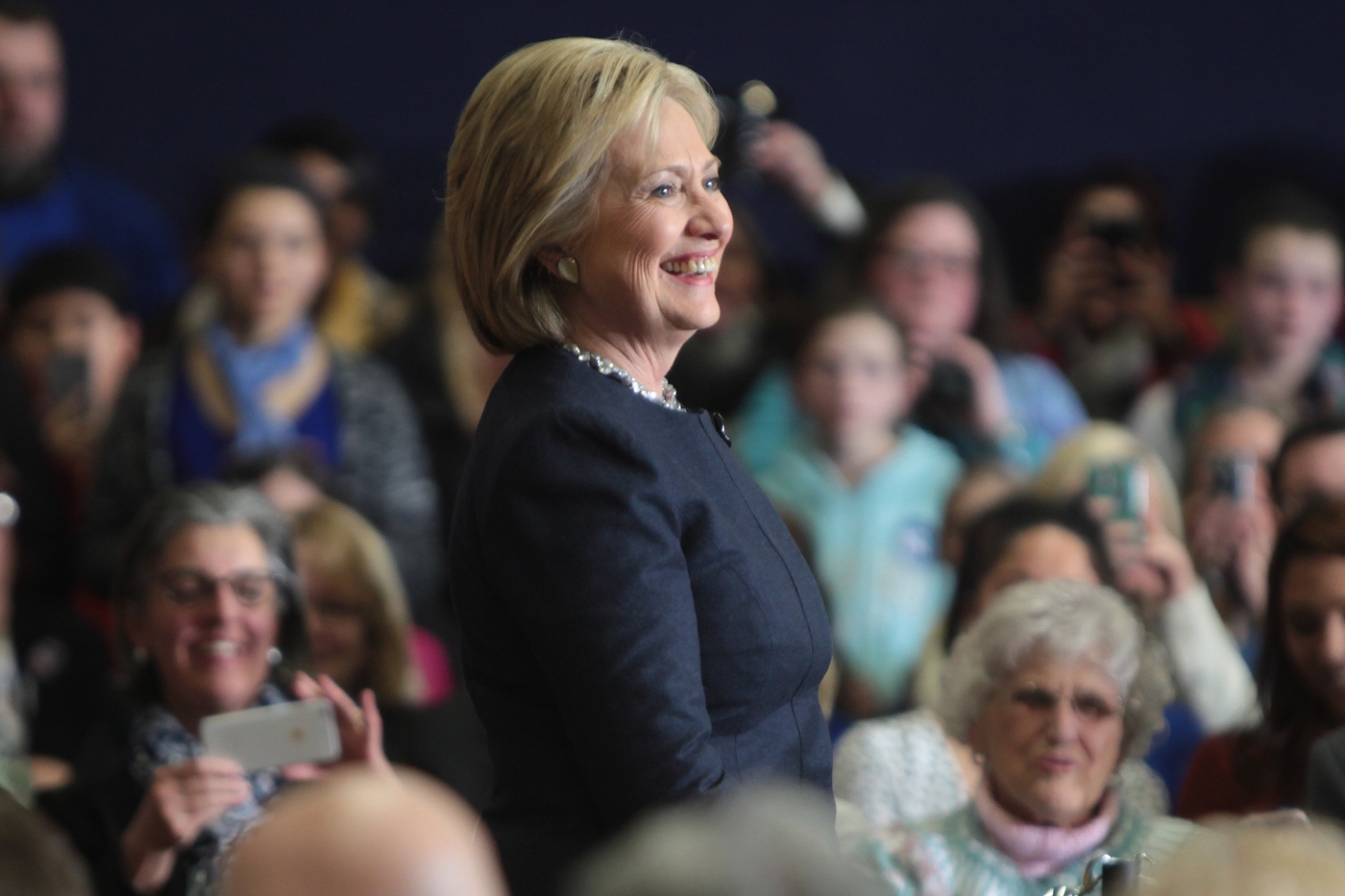 After the Last Super Tuesday in the 2016 Primary Election process, Hillary Clinton has emerged as the winner of the Democratic nomination. The primaries in big states, such as California, New Mexico and New Jersey, has provided Clinton with enough delegates to become the presumptive nominee before the Democratic National Convention next month. END_OF_DOCUMENT_TOKEN_TO_BE_REPLACED 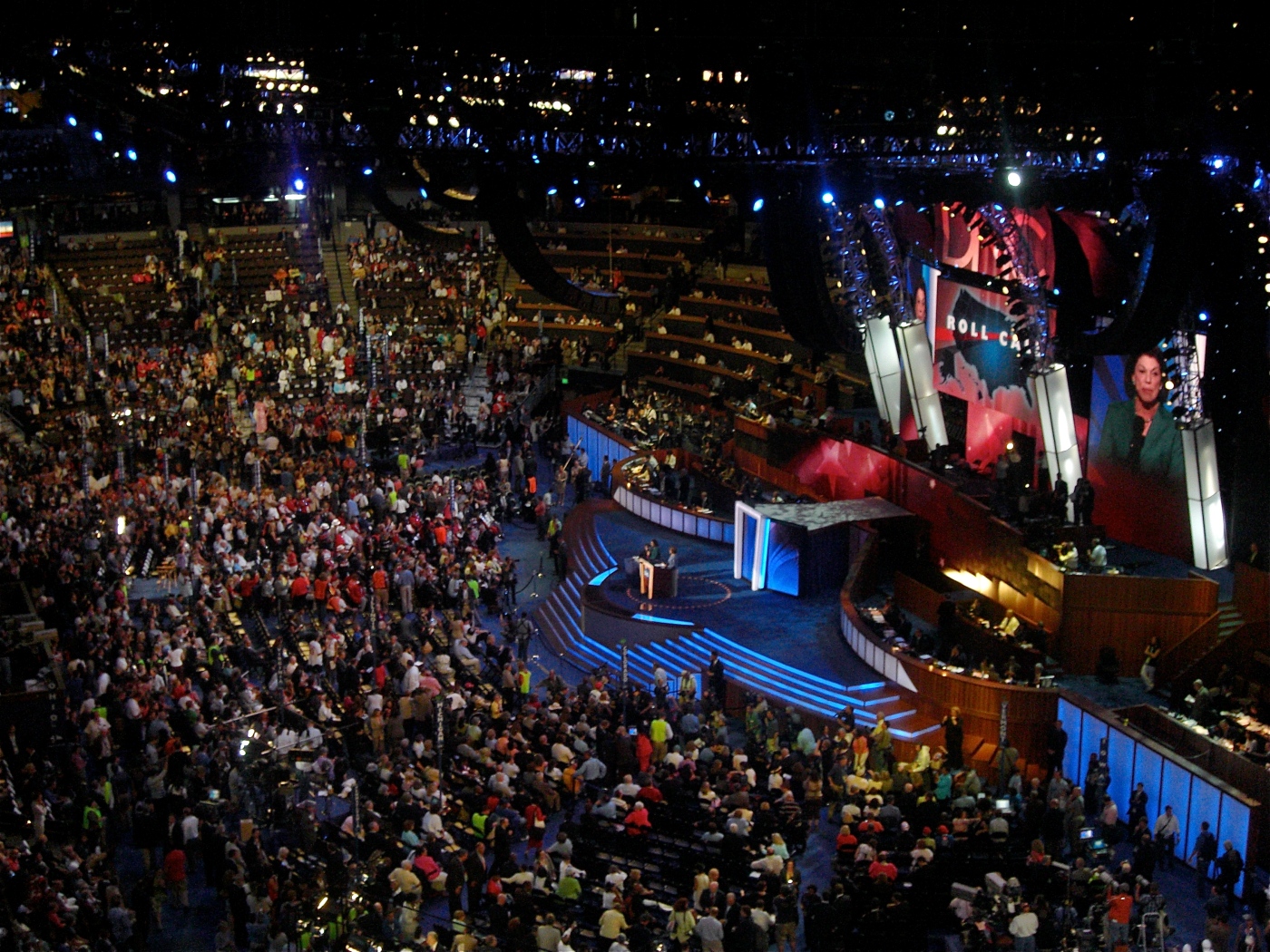 What is a brokered convention in American politics? Why might it become relevant this year and what impact can it have? These question will be answered in the following, when this potentially historical and decisive event is scrutinized. END_OF_DOCUMENT_TOKEN_TO_BE_REPLACED