Sanders Gains Momentum in the West 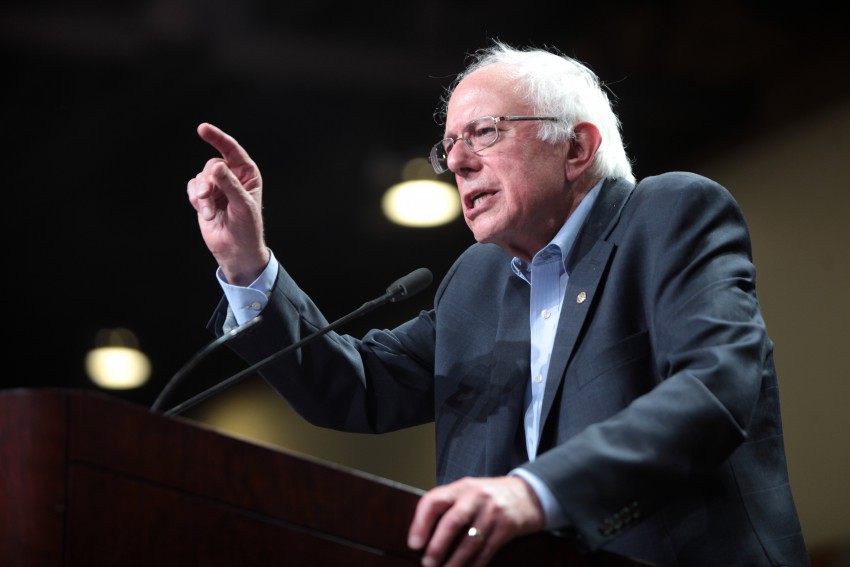 After last week’s delegate-heavy Super Tuesday, which provided the frontrunners from each party with a big leap towards securing the nominations, this week was different – especially for the Democrats. While the Republicans had a quiet week with only two states, six states were on the line for the Democrats. The questions then are, who won? Who lost? And what do these results mean?

The Winners: This week’s big winner was undoubtedly Bernie Sanders. Out of the six states that were on the line for the Democrats, three on Tuesday and three on “Western” Saturday, Sanders won five. Only in Arizona did Hillary Clinton secure a win (go to the bottom of this page for a full overlook of the week’s results.) Although these states were not as big and important as those the week before, a five-out-of-six win for Sanders certainly provides some much needed momentum for his campaign. But it was not only the five wins that gave his campaign some hope, it was the margin of the wins in those states (racking up 71-82% of the votes.) In the GOP race, only two states were on the line this week, with Donald Trump and Ted Cruz each winning one. Cruz won the Utah Caucus with 69% of the vote, making him the first Republican to gain more than 50% in a state this year. However, this week did not have a huge impact on the Republican race as not many delegates were on the line. This meant that talk about the conservative Christian Cruz’ alleged affairs got the most attention. Thus, there were really no big GOP winner this week. 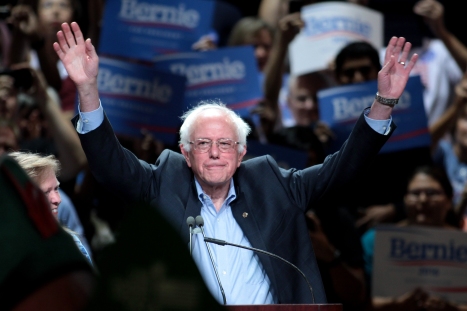 The Losers: With Bernie Sanders winning all but one state this week among the two Democratic candidates, Hillary Clinton must be perceived as the losing party this week. With only one win and the momentum shifting to Sanders’ campaign, Clinton must wait even longer before she can hope to bag the nomination. Among the Republicans, John Kasich was the only candidate who did not win a state and seems to only stay in the race in the hope that Trump will not get enough delegates to secure the nomination before the Republican Convention. If that happens, a brokered Republican convention could take place for the first time since 1948 and then all bets are off. But with so few delegates on the line this week, it is hard to pin point a winner or loser among the Republicans. 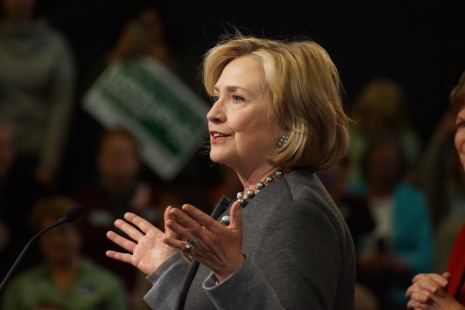 What do these results mean? In the Democratic race, Bernie Sanders achieved some momentum before going into April’s primaries. But even with these great results, his chances are still very small and Clinton still have a comfortable lead. However, with these wins, Sanders can continue to form and influence the debate and political agenda in the Democratic Party. Among the GOP candidates, the results did not mean much as it was only two states. As mentioned, the thing to look for in this race is whether or not Trump will reach enough delegates to tie down the nomination before the Republican Convention in July.