Cruz and Sanders Fight Back 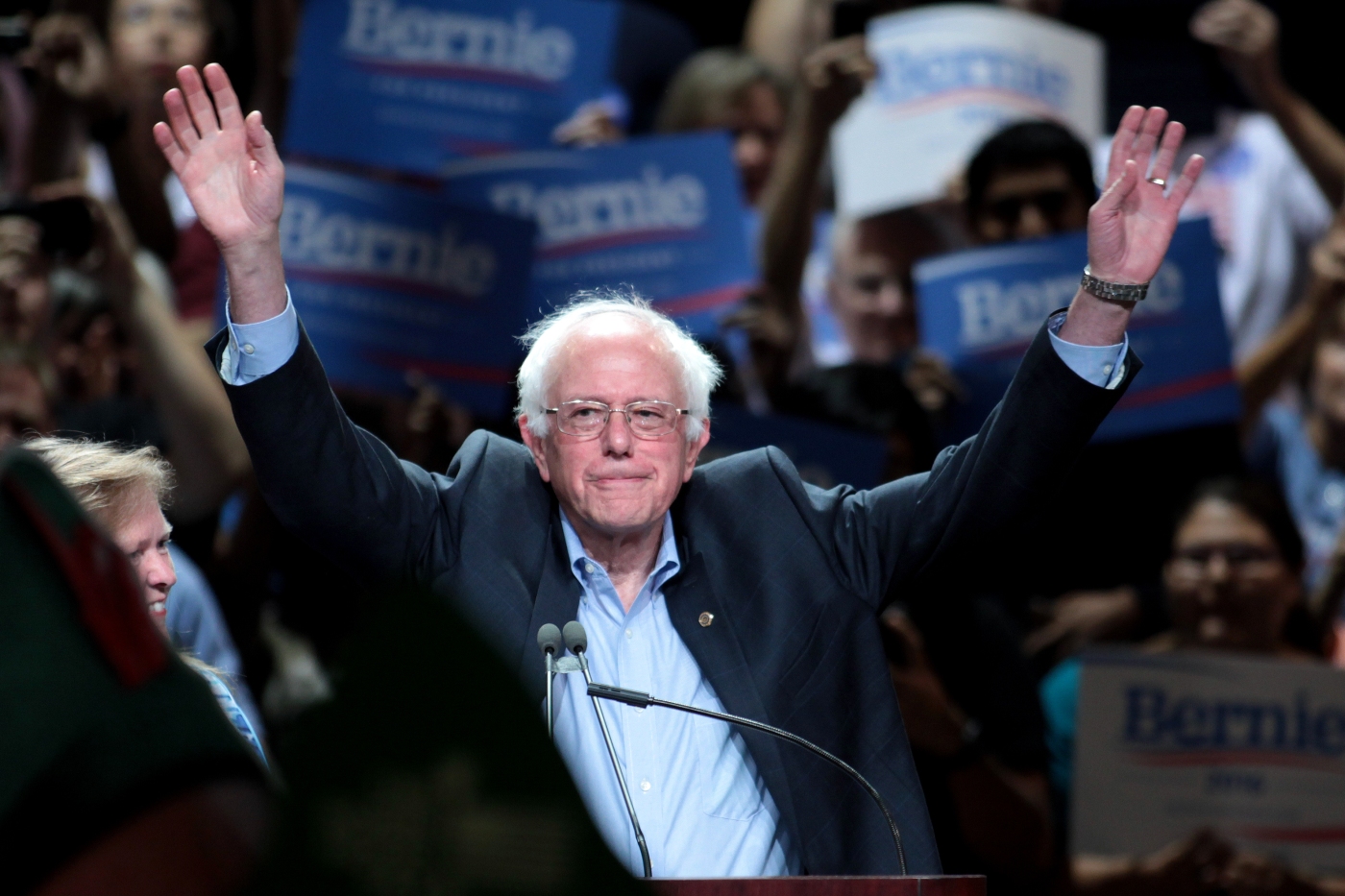 After the notorious Super Tuesday, the smaller “super Saturday” follows. The remaining four Republican candidates compete in four states, while the two Democrats still left in the race had three states on the agenda. The questions then are, who won? Who lost? And what do these results mean?

The Winners: While the two big winners from Super Tuesday, Hillary Clinton and Donald Trump both won Saturday’s most important state in terms of delegates, Louisiana, they were not as dominant this time around. In fact, Clinton only won one out of the three states that were on the line for the Democrats, while Trump won two out of the four which the Republicans were fighting over. (See the full list of the results at the bottom of this page.) Arguably, the two real winners on “super Saturday” were Ted Cruz and Bernie Sanders (pictured below). They both won two states and redeemed themselves to a certain degree after the Clinton/Trump dominated Super Tuesday.

The Losers: While both Clinton and Trump ideally would have liked to have won more states and continued their dominance and momentum from Super Tuesday, they cannot really be categorized as losers after “super Saturday”. Instead, the real loser would seem to be Marco Rubio (seen below on the left). The Senator from Florida did not win a single state (after only winning one on Super Tuesday) and only received between 11-17% of the votes in the four states up for grabs Saturday. However, Rubio did pick up a consolation prize on Sunday by winning the small Puerto Rican primary, his just second win in the whole primary election process thus far. John Kasich (seen below on the right) also did poorly and was dead last in every state. Unlike on Super Tuesday, there were no state in which Kasich could excel and after Ben Carson seems to have withdrawn from the race, Kasich appears to be isolated at the bottom currently. 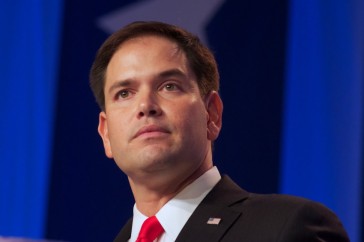 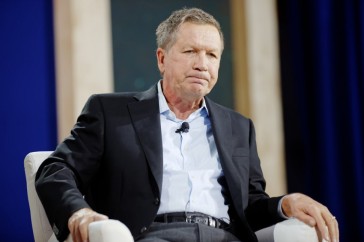 What do these results mean? While not being as decisive or delegate-heavy as Super Tuesday, the results from “super Saturday” do have some effect on the primary election. They showed that the two races are closer than Super Tuesday might have let voters, donors and the media believe. In the Democratic race, Clinton and her supporters might have thought the race was almost won after gaining the huge momentum on Super Tuesday. However, with Sanders winning two out of three states on Saturday, he sends the message that the race is far from over. In the Republican race, Cruz asserted himself as the strongest challenger to Trump currently and showed that Trump might not be as unbeatable as Super Tuesday’s results suggested. Among the losers, Rubio and Kasich, they are looking forward to getting into more supportive territory for them later in March, in more northern states and their respective home states Florida and Ohio. All in all, the conclusion must be that the two races for the nominations are still contested and that the next weeks will be very interesting, especially March 15 on which a large number of states will vote.

One thought on “Cruz and Sanders Fight Back”