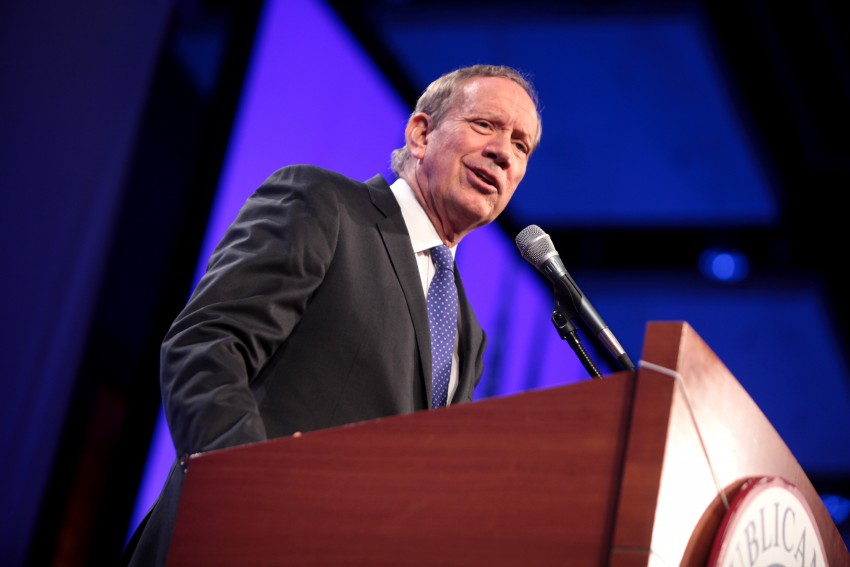 George Pataki is best known for being the governor of the state of New York for 11 years (1995-2006) and during this time he had to deal with the 9/11 terrorist attacks in his state. He was proposed to run for Senate in 2010 and president in 2012 but rejected both opportunities, making this his first and probably last attempt at the White House, considering his age.

Main political views: He is part of the northeastern establishment of the Republican party, which tends to be more moderate and liberal on social issues compared to their southern counterparts.

Chances of winning: Pataki is at the bottom of the Republican field and does not have a realistic shot at the nomination. Even in a smaller and less competitive field, his views might be too liberal for the right-wing dominated Republican caucuses and primaries.

Update: George Pataki dropped out of the race on the 30th of December, 2015. He later chose to back Marco Rubio‘s presidential bid.