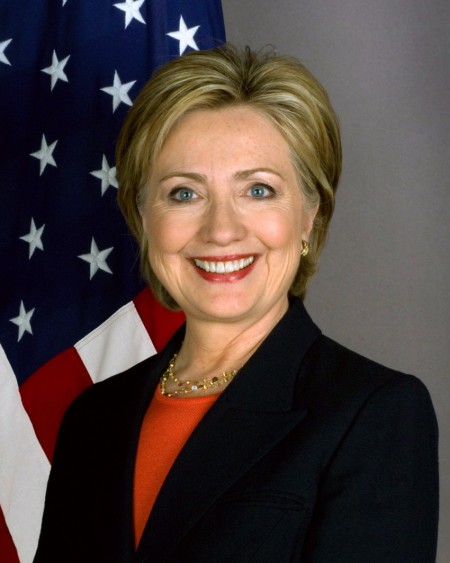 Hillary Rodham Clinton is a former US Secretary of State (2009-2013), Senator freom New York (2001-2009) and First Lady (1993-2001). Despite losing the Democratic nomination for President in 2008 to Obama, Hillary has had an impressive political career and the former Republican (prior to 1968) could become the first woman to be POTUS.

Main political views: Hillary Clinton is widely considered a liberal Democrat and a huge part of the Democratic establishment. However, she is definitively more moderate and business-friendly compared to other Democratics candidates such as Bernie Sanders.

Chances of winning: Clinton is the clear favorite to win the Democratic noination for President in 2016. With other strong potential Democratic candidates such as Joe Biden and Elizabeth Warren not running, it seems that the only one with an outside chance to threaten Clinton is Sanders. In fact, most consider her the favorite to not only win the Democratic primaries but also the General Election in November 2016.