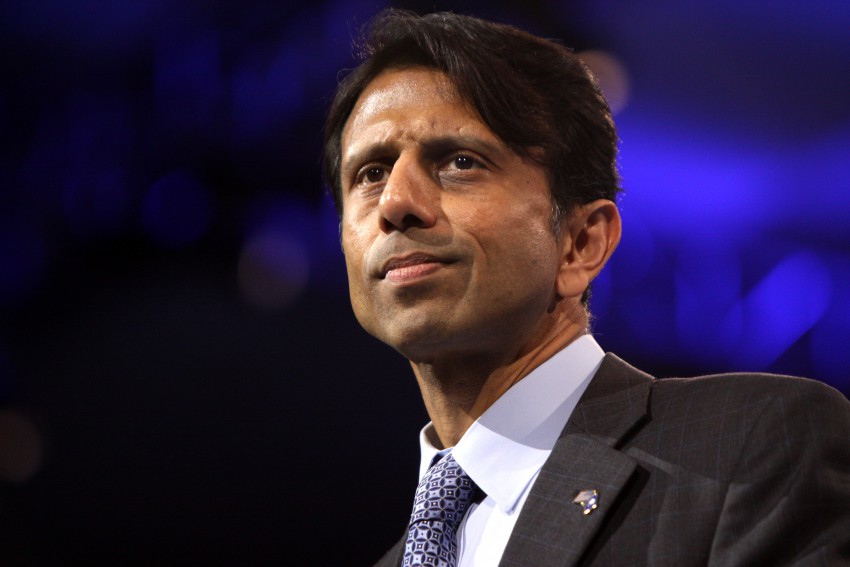 Bobby Jindal has been the governor of Louisiana since 2008. Before that he was a member of the House of Representatives for three years (2005-2008). He was rumored to run for the Republican nomination in 2012, but decided not to. Instead, Jindal supported the Romney campaign and was predicted to have gotten a place in the cabinet if Romney had become president.

Main political views: He is defined as a social conservative, same as other candidates such as Ted Cruz and Mike Huckabee. Yet, Jindal also has strong ties to the Christian community after converting from Hinduism and supporting pro-religious policies as a governor.

Chances of winning: Like many other candidates in the extraordinary large Republican field, Jindal struggles to get the voters’ attention. Thus, his chances of winning the nomination are almost non-existent due to the competition, especially from strong social conservative candidates such as Cruz.

Update: On November 17, Jindal announced that he is suspending his campaign for the Republican presidential nomination. Lack of funds and interest for his policies was cited among the reasons, the low polling numbers are assumed to play a part as well.